During a visit to the Samoan Bilingual Unit  O lou Ala i Mālō at Mangere East School yesterday (26th May), Associate Minister of Pacific Education, Aupito William Si’o, announced $20 million in funding for Pasifika Bilingual Education from Budget 2021.  He also announced that a government policy is being  developed for ongoing support for Bilingual Immersion Education in ECE and primary education, including pathways to secondary education. This financial and policy package is the first ever announcement  of official government policy support for Pasifika Bilingual Education.

Minister Aupito visited the school to meet staff, parents, children and the Vaka Leo Voices Professional Development Team working at the school.  He was accompanied by officials from the Ministry of Education and the Ministry for Pacific Peoples (MPP). His  announcement today marks a significant commitment to  a new  official pathway for the future of Pasifika languages and Pasifika student educational success in Aotearoa New Zealand and was greeted with jubilation by all those present.

Mangere East’s  programme has been operating for 22 years. The first Samoan  bilingual Units opened 35 years ago at Clydemore school Otara and at Richmond Road School in Ponsonby. Since that time the 28  programmes now operating nationally in a range of Pasifika languages have had to be funded out of schools’ existing operations grants. 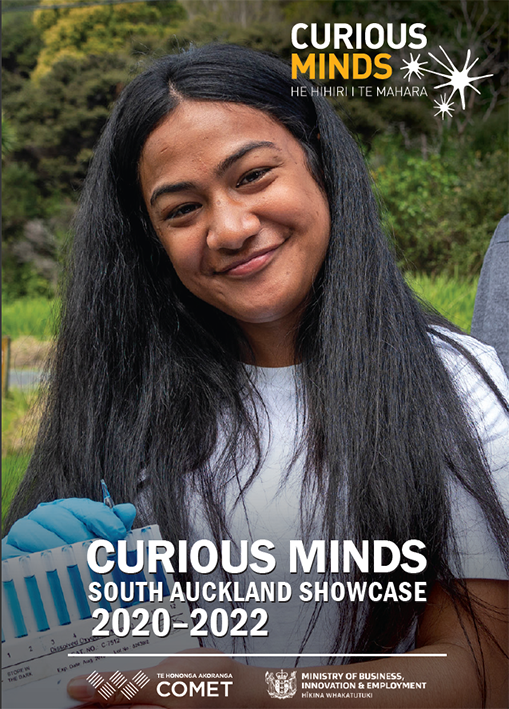 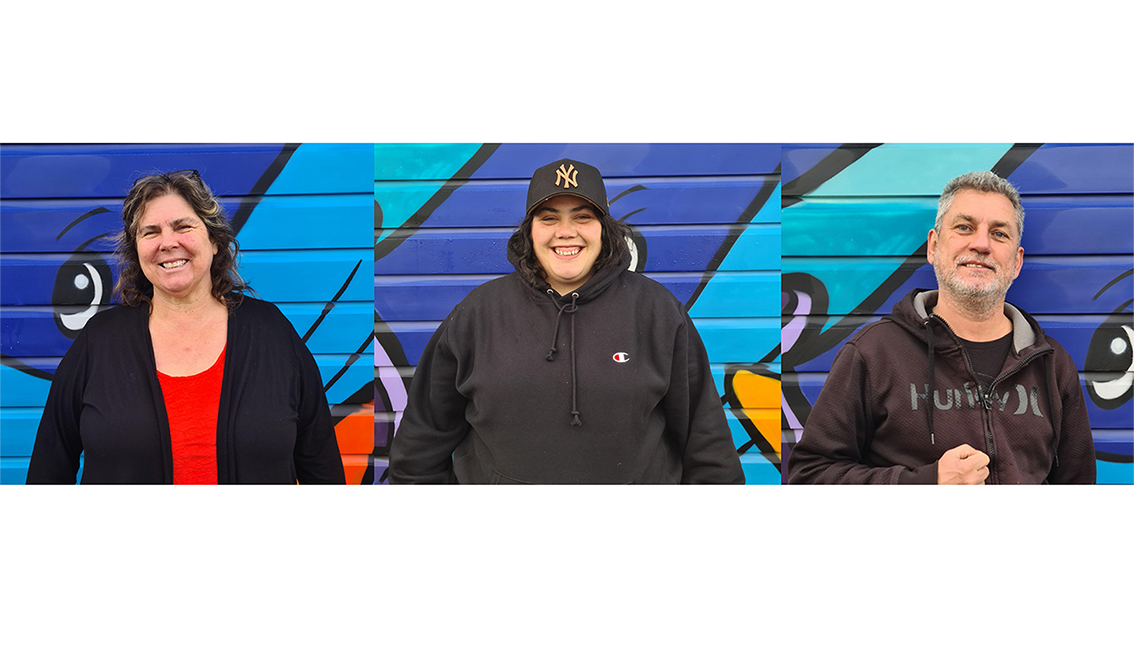