A movement to get Aucklanders speaking more than one language.

Our vision is for a multilingual Auckland that benefits socially, culturally and economically from an increasing number of Aucklanders speaking more than one language.

The Tāmaki Makaurau Auckland Languages Strategy Group is an unaffiliated working group drawing on expertise and interest in the status and use of languages in New Zealand, and in Auckland in particular. The group is convened by COMET Auckland - Te Hononga Akoranga and includes members from a wide range of language-related organisations.

WE ARE CALLING FOR #

Every child learn their heritage language or community language of their choice. 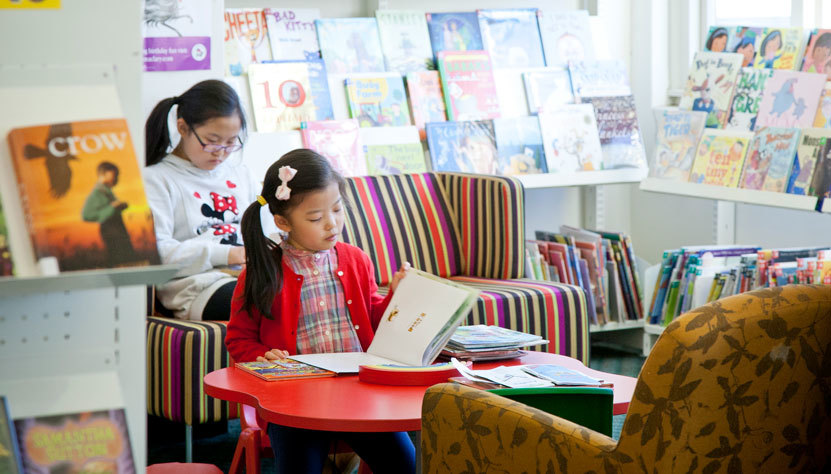 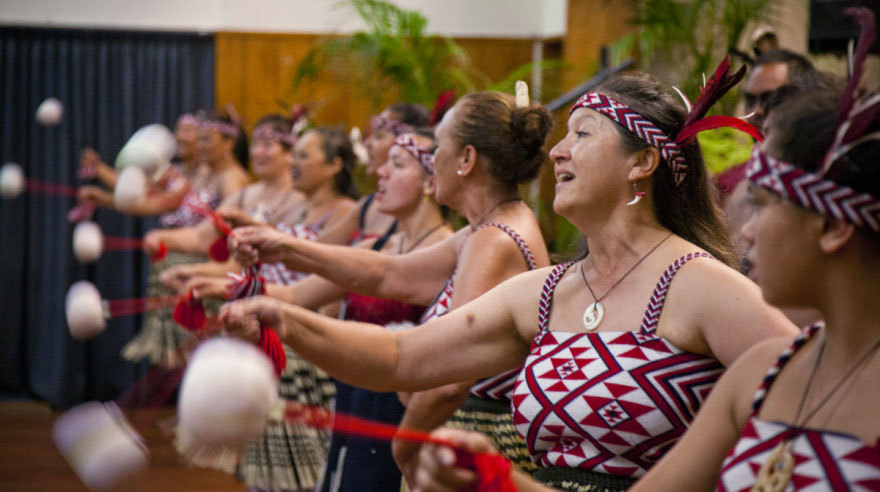 A policy would provide a platform to support language learning, maintenance and celebration. We want to harness the benefits of a multilingual Aotearoa.

Developing Ngā Reo o Tāmaki Makaurau: Auckland Languages Strategy, which was launched in November 2015, with the goal that by 2040 Tāmaki Makaurau enjoys the full economic, social and cultural benefits of our many living languages.

Co-hosting a visit in August 2017 by Professor Joseph Lo Bianco, in partnership with the Royal Society, AUT and Victoria University. Professor Lo Bianco spoke at three public meetings and met with senior officials from a range of government departments to outline the value a national languages policy and to advise on a process towards developing such a policy.

Preparing a Briefing to the Incoming Ministers on language issues in Aotearoa, in November 2017.  The briefing was sent to five ministers with responsibilities closely related to language diversity, with copies to a further 20 ministers and to key national organisations working in the language space.

Publishing a Strategy for Languages in Education, released in August 2018, outlining the need for a planned approach to language provision, including teacher workforce development, in order to enable all children in Aotearoa to learn te reo Māori from year 1 as of right, and to be supported to maintain and use their own heritage language, and/or to learn another language of their choice.